Death in a Foreign Country: Will Visitors Insurance Cover Funeral and Burial Costs? 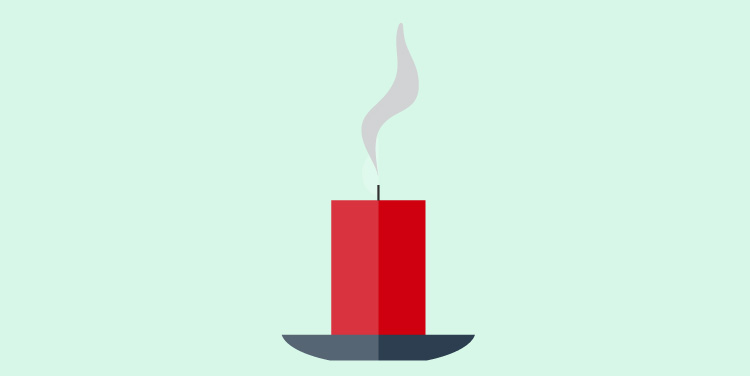 The last thing we want to think about while traveling is death, but if a traveler dies in a foreign country and does not have visitors insurance, the funeral and burial costs can be very expensive. Dying in a foreign country puts stress on the traveler's family, but travel medical insurance can make the process more manageable.

If a traveler has not made their wishes for a funeral or burial clear to their family and/or friends, it can be difficult for those left behind to know what to do. If the traveler’s family doesn’t claim the body or come forward with arrangements, the traveler’s body becomes the property of the local government who may do a number of things with the body, including donating it to science or burying it in a communal grave with no formal ceremony.

In the case of such an unfortunate situation, travelers should know about funeral and burial costs involved with a death abroad.

Many visitors insurance plans include coverage to transport a traveler’s body home, but they do not cover the costs for funeral arrangements in the foreign country or in the traveler’s home country. Funeral costs may include embalming and other preparation of the body, caskets and other types of burial containers, transportation of the body, space where the body is to be buried, and much more.

Many visitors insurance plans do cover burial abroad, but it is important to recognize that burial is not the same as a funeral. A burial abroad is done according to local customs and may involve cremation. In some cases, the surviving family members can choose whether to have a traditional burial or cremation and the services will be coordinated and paid for by the visitors insurance company. In fact, all foreign burial claims must be approved in advance and coordinated by the insurance company.

Be proactive. Rather than ignoring it, consider the slight chance of death abroad and put all personal affairs in order:


In the unfortunate case that you or a loved one dies abroad, a visitors insurance plan with repatriation coverage will cover the costs of having the body or remains of the deceased returned to his home country. 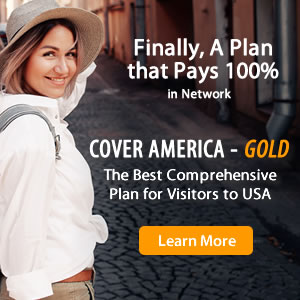 Helping You Make A Better Decision

How Much Will Your Policy Pay?
Estimate how much the insurance will pay for covered medical service.
?
Show Me Now
Limited vs Comprehensive 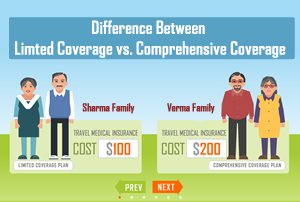 The Basics
Learn by Videos 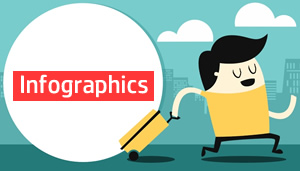 Limited Or Comprehensive: Which One to Pick?